Another attempt to enforce an employment restraint of trade fails 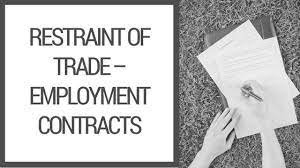 On 22 December 2021, the Federal Court refused an application for an injunction against two former employees of an I.T company. While a decision in respect of an injunction application is not necessarily the same as the final outcome of the dispute, the decision in this case provides useful guidance on the importance of comprehensive evidence if you seek an urgent application to enforce a restraint of trade.

The restraint of trade provisions in the employment contracts only applied to employees in the position of “recruitment consultant, service coordinator or managerial position”. The restraints specifically did not apply to support staff.

The Court found that the position titles in the employment contracts were not determinative. The evidence in the case indicated that neither of the employees were likely engaged in any management responsibility. The Court considered that the asserted application of the restraint clause was tenuous at best.

The Court considered that even if the restraint provisions did apply, then there was a real question was to whether they would be enforceable having regard to the wide reach of the clauses.

Virtual’s evidence was that it had lost 15 of its clients since Anomaly was established. The majority of those clients had proceeded to enter into service contracts with Anomaly.

However, there was no evidence that any of those 15 clients had any existing or ongoing contract with Virtual in the first place.

Worse still for Virtual, the majority of these former clients provided written evidence in support of Anomaly to the effect that they were dissatisfied with Virtual’s services and sought out the services of the former employees and did not wish to obtain any further services from Virtual regardless of the outcome of the legal proceedings.

To grant an injunction, the Court must be satisfied that there is a reasonably arguable case and that the balance of convenience is in favour of preserving the status quo until the final hearing. The Court was not satisfied as to either matter.

Virtual has also makes claims in respect of breach of confidentiality obligations and various contraventions which will be determined by the Court at a final hearing. Whether or not Virtual will press on with the final hearing in light of the failed injunction attempt remains to be seen. Stay tuned for further developments! 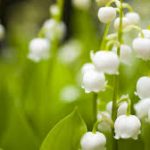 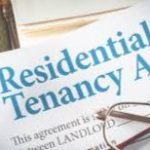 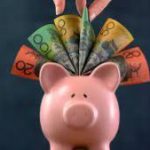