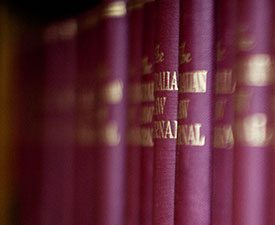 Where there is a real danger that the other party in a dispute may dispose of assets to defeat a claim, you can apply to the court for freezing orders.

In a recent case, X and Y lived and worked in the same area of the Hunter Valley. Y, who had judgment ordered against him in court had, a year before court proceedings, listed his residential property for sale. A few days after the court decision, X drove past the home and saw a ‘for sale’ sign in the front yard.

Worried that the house would be sold, he went to a higher court seeking that any proceeds from the sale of the residential property be frozen, up to the amount of the judgment debt and any costs.

In this case, the court considered that there was no threat of assets dissipating such that judgment in favour of X would remain unsatisfied. There was little risk of the assets being hidden or shifted to another person, and allegations of fraud were unfounded.

Therefore, the court ordered X to pay costs because he should have known that there was no real prospect of success. It was exacerbated by his allegations of fraud against Y.

SOURCE: The Law Society of NSW