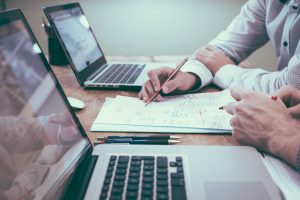 Trade mark applications can be confusing, especially when those who wish to assert their Intellectual Property (‘IP’) rights, have prepared their application and performed their due diligence receive an adverse finding report three to six months later by an IP Australia examiner.

To better understand the process undertaken by IP Australia examiners in assessing trade mark applications is to have a better opportunity of having an application accepted on the first attempt.

During examination, the trade mark examiner is required to examine and report on:

Compliance with the Act generally involves consideration of whether the application complies with the following:

If the four criteria above are satisfied the examiner will then assess any grounds for rejection. Under the Act, a trade mark application may be rejected for the following reasons:

If the examiner does not think there are grounds for rejecting the application, it will proceed to acceptance and will be advertised in the Official Journal of Trade Marks.