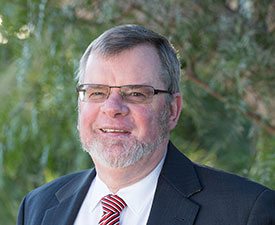 Terry Morgan was a partner at Rutter Morgan from 1987 to 2006, until he joined Baker Love Lawyers.

He is a life member of soccer and cricket clubs, has been a committee member of a rugby union club for many years, and has twice been president of the Rotary Club of Wallsend.

Married for more than 40 years, Terry has two children and looks forward to catching up with the whole family when their schedules permit. 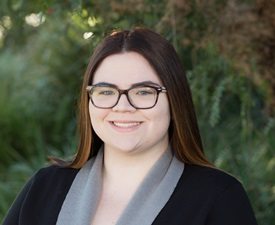