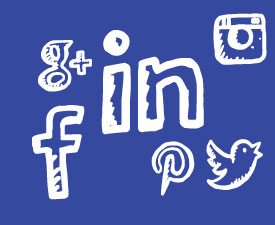 An employee was dismissed after advertising his private company to contacts on LinkedIn.

An interior designer was employed by a national architecture and design company and, prior to taking up the role, had informed his employers he intended to carry out private design work in his own time.

This year, in a LinkedIn email, he announced he intended to expand his private company to “a full-time practice”, directing readers to his own company website and social media pages, and concluding by stating: “One of the many benefits of working with a new company is that you get the operator’s prior big business experience at small business rates!”

He sent out the LinkedIn email to numerous individuals employed by important clients of his workplace.

It was found the LinkedIn email constituted “a clear attempt … to solicit business from his employer’s clients” which amounted to serious misconduct.

While LinkedIn as a social media platform has, as a general proposition, less scandal-prone content than Facebook or Twitter, its often inextricable blending of the personal and professional might mean it turns out to be the platform that most frequently gives rise to issues of this kind.

Contact your solicitor for further advice if you have concerns using social media.

Source: The Law Society of NSW