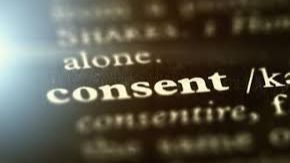 Consent in relation to sexual offences is now governed by Part 3, Division 10, Subdivision 1A of the Crimes Act 1900. The new subdivision applies to the offences of ‘sexual act’, ‘sexual touching’ and ‘sexual assault’ (and their aggravated versions).

How is consent defined?

The addition of the words “at the time of the sexual activity” means that consent must be obtained every time, including for the duration of any sexual act. Section 61HI of the Act also sets out the following general principles the when it comes to consent:

The latter means that a person who “freezes” out of fear and is not able to communicate, does not consent to sex. In other words, consent must be communicated in some way. This is known as an affirmative model of consent.

The law recognises circumstances in which a person does not consent to a sexual activity. They include:

What does the prosecution need to prove? 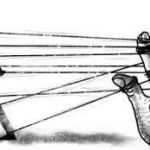 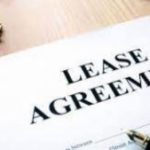 Exercise of Options for Leases 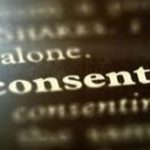 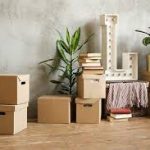