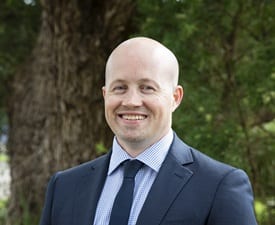 The NSW government has commenced rolling out mobile phone detection cameras across the state to enforce mobile phone laws.

The mobile phone detection camera program will be introduced at 45 locations by the end of December. It follows a world-first six-month trial that captured images of 85 million cars and detected more than 100,000 drivers using their mobile phones illegally.

The system uses high-definition cameras to capture images while artificial intelligence reviews the images to identify offending drivers. The cameras will be both fixed and trailer-mounted and will be operational 24/7. However, unlike speed cameras, there will be no signs warning drivers that they are approaching a mobile phone detection camera.

Drivers detected using their mobile phone during the first three months will be sent a warning letter. Once the grace period ends, however, drivers can expect to be issued with a fine of $344, or $457 in a school zone, and receive five demerit points on their licence. If a driver exceeds the demerit point threshold for their particular class of licence, Roads and Maritime Services (RMS) may suspend their licence for a period of 3 months.

What is the law?

Under the NSW Road Rules, it is an offence for a driver to use a mobile phone while the vehicle is moving, or is stationary but not parked, unless:

The maximum penalty that a court can impose for this offence is a fine of $2,200.

It is important to remember that learner, P1 and P2 licence holders are not permitted to use a mobile phone under any circumstances while driving.