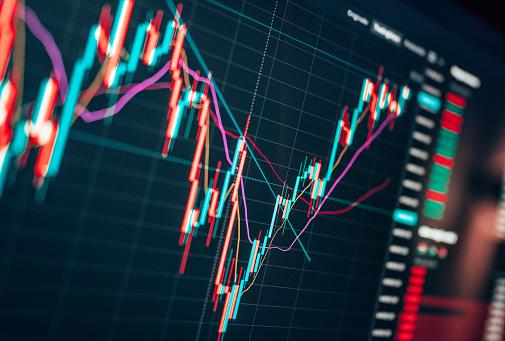 A share trader who ran an illegal pump and dump scheme has pleaded guilty to market manipulation following an investigation by ASIC. The guilty pleas were entered by 40- year-old Gabriel Govinda at Melbourne Magistrate’s Court in June.

The term pump and dump refers to the practice of buying shares in a company and artificially inflating the price of those shares before selling them at a profit when they become overvalued. Share prices are typically manipulated by using social media and online forums to hype up the stock by spreading false information about the company’s prospects.

It will be the first time in history that a person has been convicted under section 1041D of the Corporations Act.

ASIC claimed Mr Govinda used a popular online forum to spread information about fake or “dummy” takeover bids aimed at pumping up the price of stocks. The charges related to trading between 2014 and 2015 in 20 ASX listed companies. In one brazen online post, Govinda wrote “Dummy bids are all part of the fun and games and cat and mouse of the stockmarket!”

Mr Govinda used a technique known as “wash trading” which creates a false or misleading appearance of active trading in the market. He did this by opening 13 different share trading accounts in the names of friends and family members.

ASIC referred Govinda to the Commonwealth Director of Public Prosecutions following its investigation. Each charge carries a maximum penalty of 10 years imprisonment or a fine of $765,000, or both. 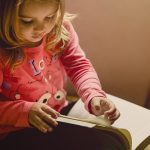 How does the Court decide whether a child is at a risk of harm? 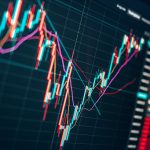 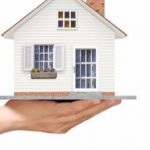 Joint Tenants vs Tenants in Common: What’s Mine is Yours? 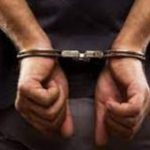 Assault, All too Common